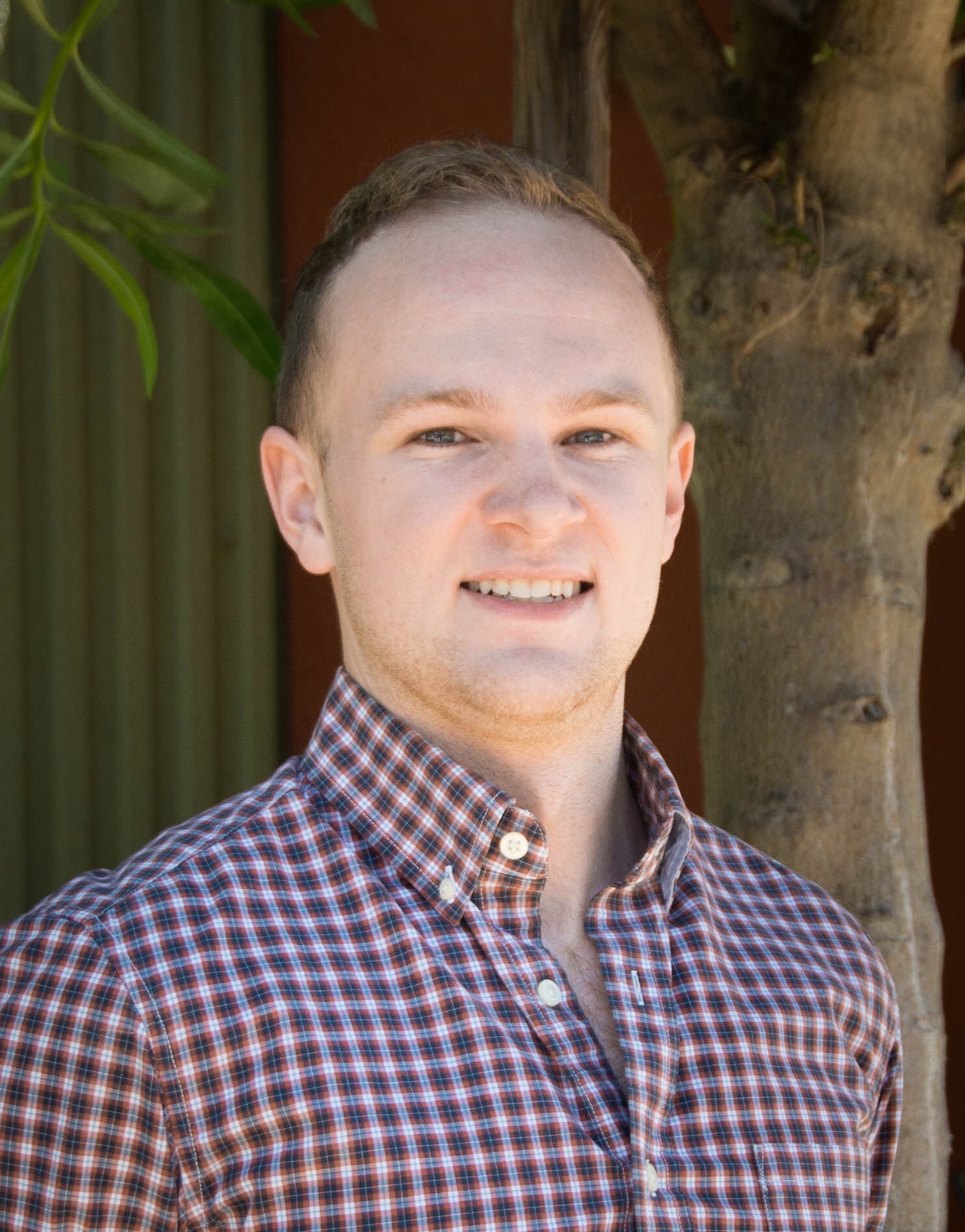 I’m writing this late, not just a little, but a lot. A full week late in fact.

For most of my life I procrastinated all the time (Now it’s just some of the time). I have no illusions about the annoyance it causes others. But I will say this: sometimes not getting work done is a good thing. If there’s one thing  being a procrastinator teaches you, it’s how to find a creative solutions to problems. Granted, some of those problems probably shouldn’t have existed in the first place, but I digress.

For example: I never did my Spanish homework in high school. But, I knew that our teacher used cards to decide who would be called on to answer each question. All I had to do was remember how many people it had been since I was last called on, and count the number of people in class that day. This let me figure out, in advance, which problems the teacher would most likely ask me to answer.  In a class of 30-35 people I was doing 1/10th of the homework and still passing. Looking back I was only denying myself the practice that would have made the homework 10x easier and actually taught me a language I now want to learn again. But still, at least it kept my blood pressure up.

What does this have to do with Milagro?

Well, just last Friday we had a shoot for our Día San Jose campaign that I was planning to take panoramic shots for. Jesse and I went out to test it the day before (see, not procrastinating that much). Out of the 8 or so locations I tested it, only one stitched together properly in photoshop.

With two people we didn’t really know coming in to do face painting and modeling for the shoot the next morning, and several locations expecting us to show up, the thought of executing without a plan would be enough to make most people nauseous. Having forced myself into the path of tidal waves of overdue work many time before, this felt more like high tide slowly lapping at my feet. Like any good procrastinator, I wrote off the idea of spending all night getting my original idea to work, and instead turned to people who had already done the work for me. I turned to a couple friends named Hopper and Caravaggio. If those two names don’t ring a bell just do a quick Google image search.

Although our work on the campaign is not done yet, when you see it, my hope is that that you can see the influence of both of these artists in the photos. Because If it wasn’t for those two long dead men creating the dramatic lighting and compositions that I used to come up with the shots, well… I might have actually had to figure the panoramic thing out. And had I done my blog post on time I wouldn’t be stressing about it right now. That probably would have been more straightforward. But where’s the fun in that?