As executive producers of the Día San José Festival, the Milagro Marketing team was challenged with creatively spreading the word using social media efforts due to a zero dollar budget. We decided to try something different. Hosting a Day of The Dead inspired #Instameet.  Instameets, or Instagram Meetups, in this case, are when photographers, models, artists, and other creatives get together and envision amazing moments that can be captured by the lens.

Our ultimate goal was to increase Día San José festival’s attendance. We invited influencers and   photographers to come together and collaborate with artists and models in order to create a super cool environment where we could produce amazing calavera inspired moments. The event was an open invite for photo enthusiasts, asking those who attended to tag @diasanjosefestival with #diasanjose. We were confident this event would help us reach audiences we may have not been able to engage on our own. 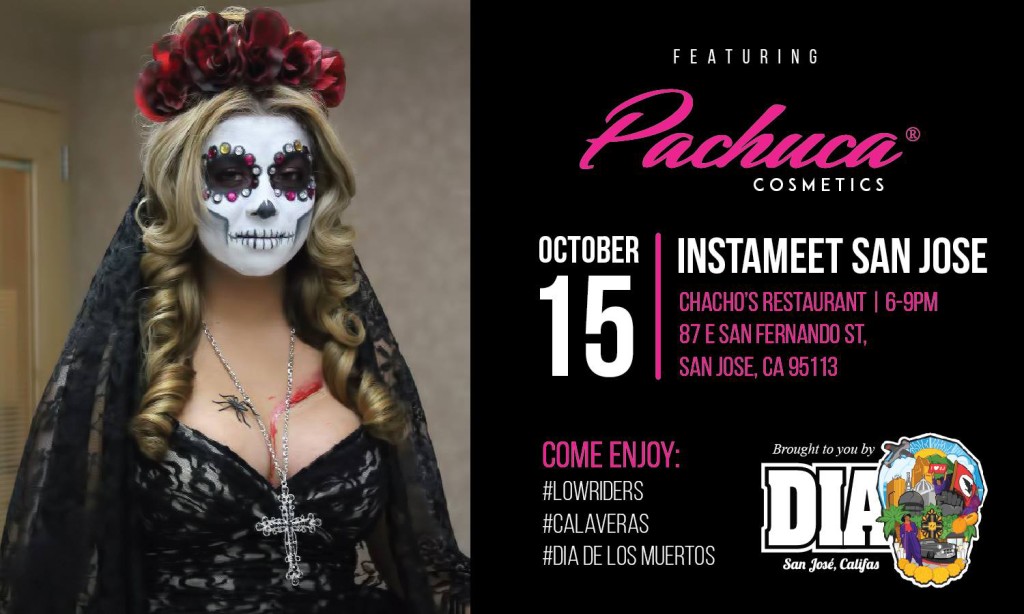 Pulling off this event required additional support from our sponsors including Chacho’s Restaurant who provided us with their space to hold the meet. We invited artists Francisco Franco and Panchuca Cosmetics to come down and create masterpieces on our models beautifully contoured canvasses. And to top it off, the Blvd Bombs car club cruised over, grabbed a spot and enhanced the atmosphere by adding to the events cool, classy feel. It was a night full of art, creativity and character. But mostly, it was a night full of culture. 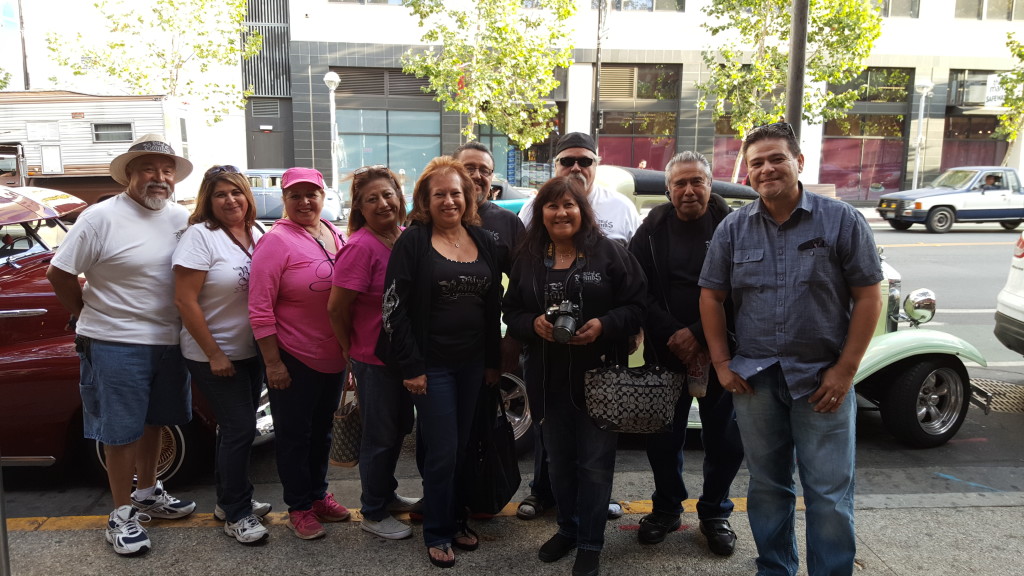 The One and Only Blvd Bombs

We gave people an opportunity to engage in culture, express their creativity and spread the word of this beautiful holiday. In exchange for sharing what they’ve captured with the world we offered to showcase their vibrant talent at our Día San José festival. And even though this was a community event, it got competitive. Some photographers brought out lighting kits, and high quality camera gear. The crowd ranged from professionals, to novices, to people walking by with their phones. It was definitely fun to be a part of, and just as much fun to watch. Typically you see creatives at a desk or simply go straight to viewing their end product without being part of the journey. We were able to watch them in action as they took control of their environment and, well…created.

Below are some of our favorite captured moments… 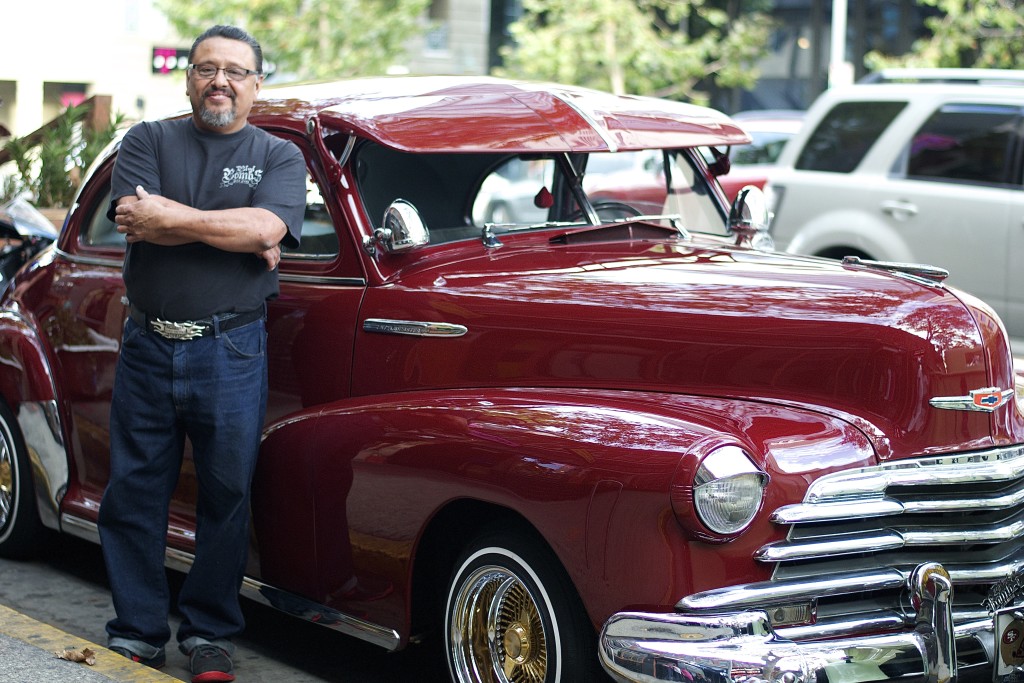 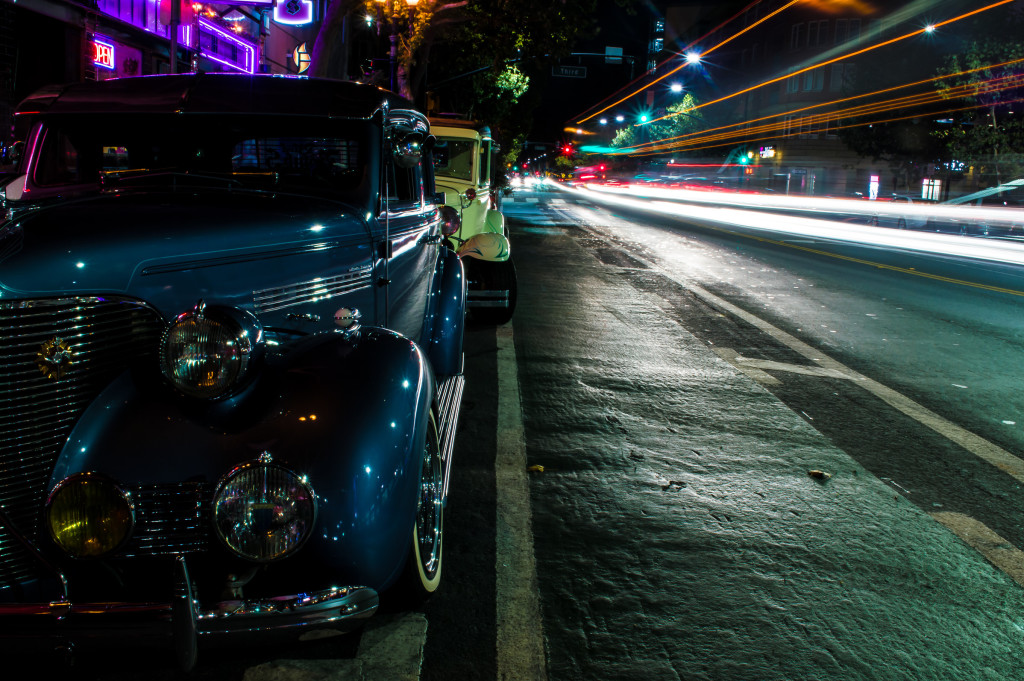 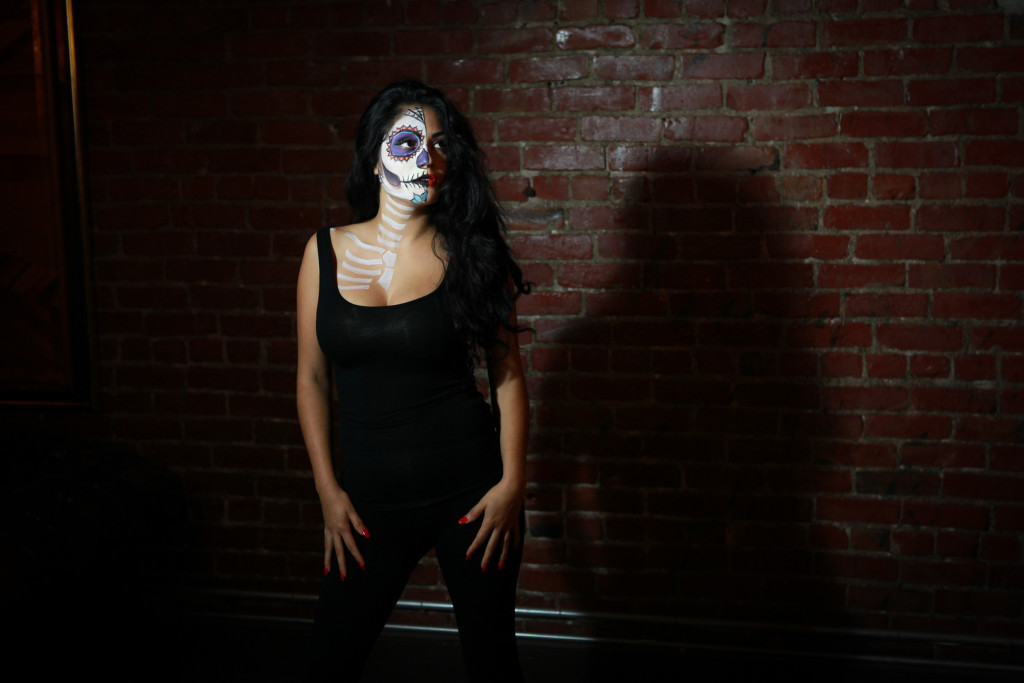 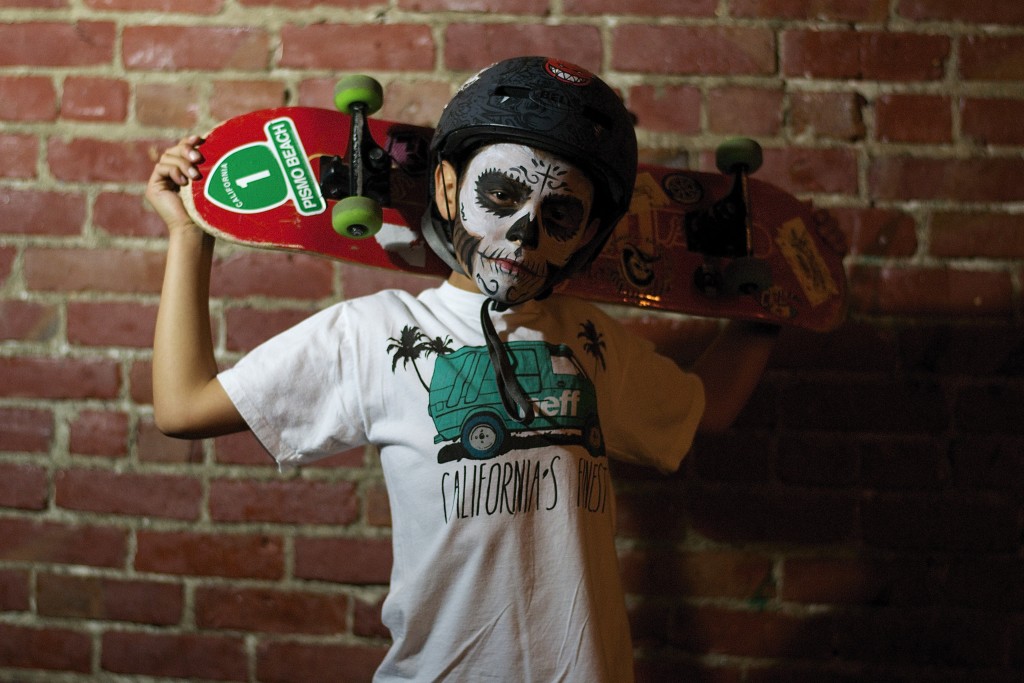 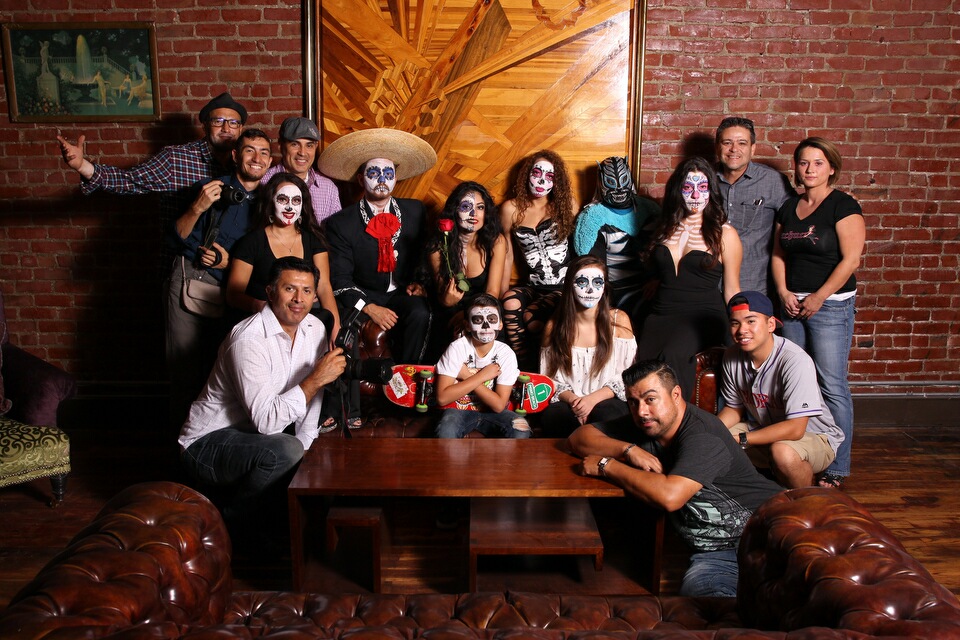 For more photos of what our talent created, check-out Día San José on Facebook, Instagram, and look up the hashtag #diasanjose