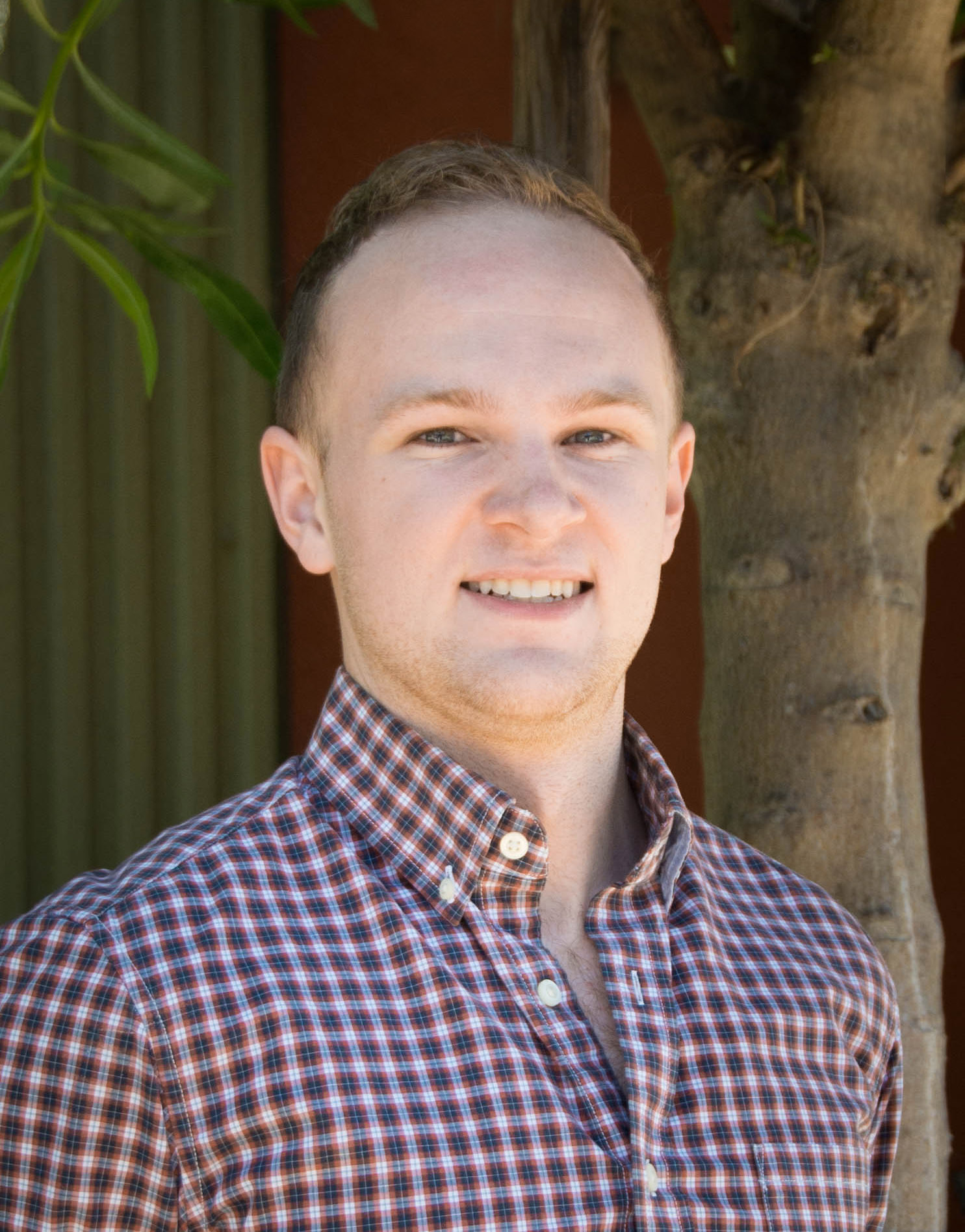 Hey there! My name is Cullan and I’m just  ⅓ of the Milagro summer intern squad. If you were wondering already, yes the exposure on my photo is entirely correct, I am in fact a white guy at a Hispanic marketing firm. However, I do come armed with four years of high school Spanish (of which I remember ~5%), and I can do a mean Google Translate. You could probably say I’m fluent in Spanish… you’d be wrong, but you can still say it. Other than my extensive knowledge of foreign languages I’m a design major at SJSU, and I’ve been doing freelance design for the past few years.

After walking the lonely road of a freelancer these past couple of years, I have come to greatly appreciate being able to count on, and learn from others. The presence of people like David and Sergio, who have been doing this for years, is incredibly valuable for any number of reasons. But what I believe to be the most valuable part of this experience is the ability to say ‘we did that’ instead of ‘I did that.’

At the end of the day, we’ve each only got so much energy, bandwidth and time to put towards meaningful tasks. Individually this doesn’t get us very far, but that doesn’t have to be the case when we have other people around us whose motivation is contagious, whose strengths are our weaknesses and whose successes are also ours.

All of the above describes not only everyone at Milagro full-time but also the other two interns Jesse and Cosette. Jesse is a great person to bounce ideas off of and has a patience for editing video that I don’t think I will ever have. Cosette has a natural ability to organize and plan both events and projects that I am incredibly thankful for, and envious of.

The  best way I can sum up my experience so far is that working at Milagro is something different everyday with great people, and all I can hope is that it continues!