Dia San José,  is a festival that celebrates one of the longest celebrated cultural events in Mexico’s history.  It has its roots in pre-columbian history and a philosophy of cultural duality.  The idea that life and death are one, that without life you can’t have death and without death you can’t celebrate life.  The festival was curated at The National Hispanic University for five years when we outgrew the space we were challenged with taking the event to a larger public space in city of San José.

With no more than a promise of help from a few sponsors not nearly enough money or time to execute the festival the Milagro team and a few volunteers took on the promise of continuing the celebration of life by honoring the dead and executive producing Dia San José.  The festival brought together artists, musicians, Lucha Libre wrestling and the community in celebrating this long held custom.  The event was successful in bringing out over 7thousand participants to downtown St. James Park in San José and solidify the event as a downtown destination for the City of San José. 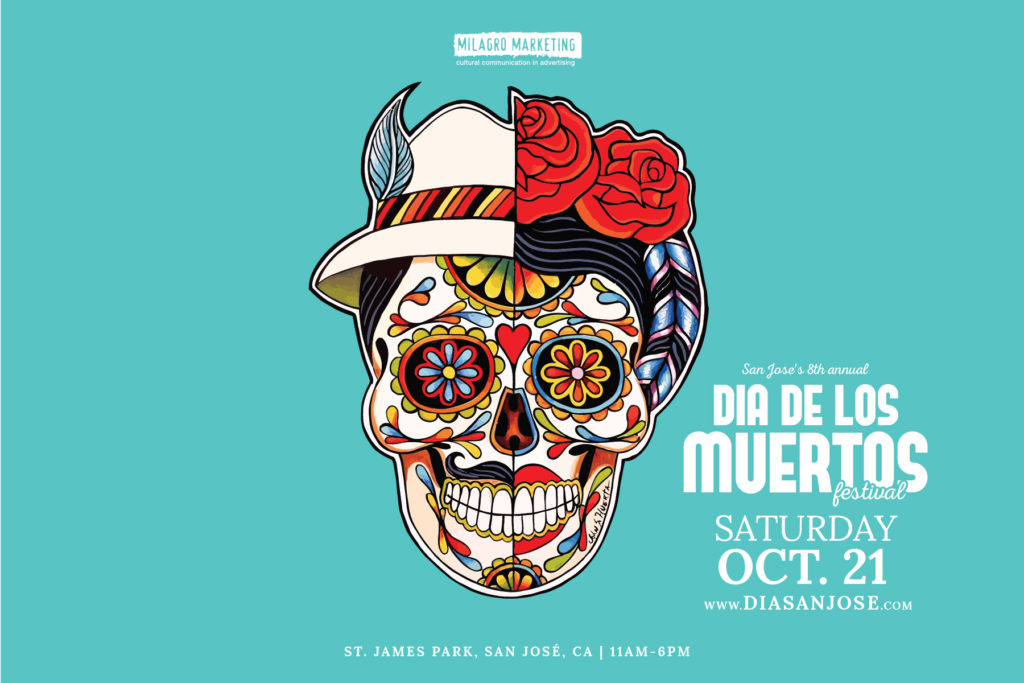 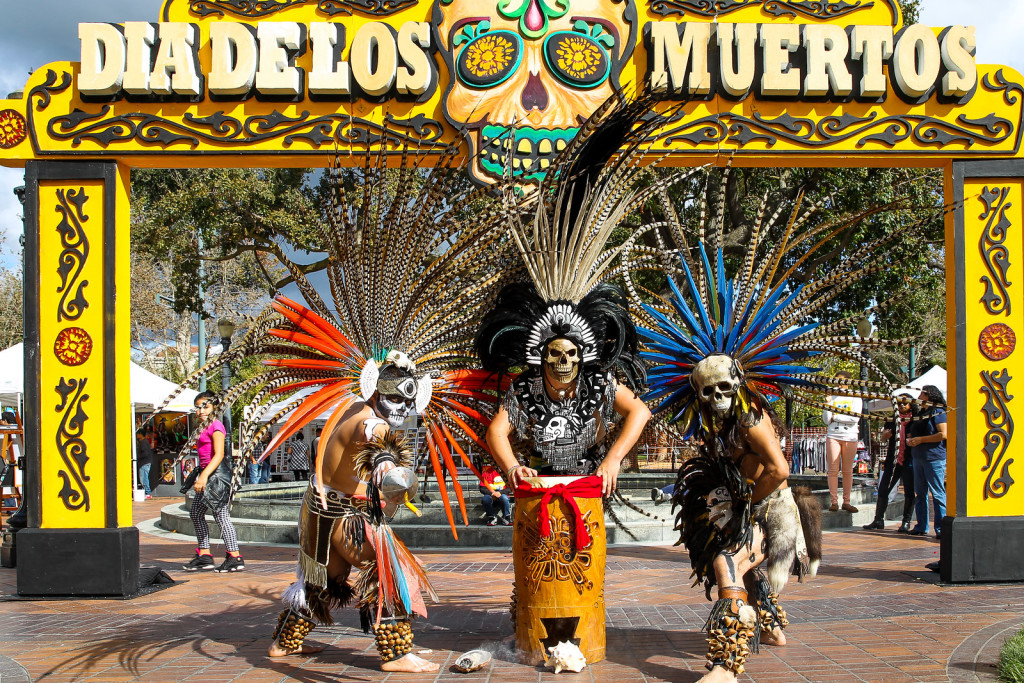 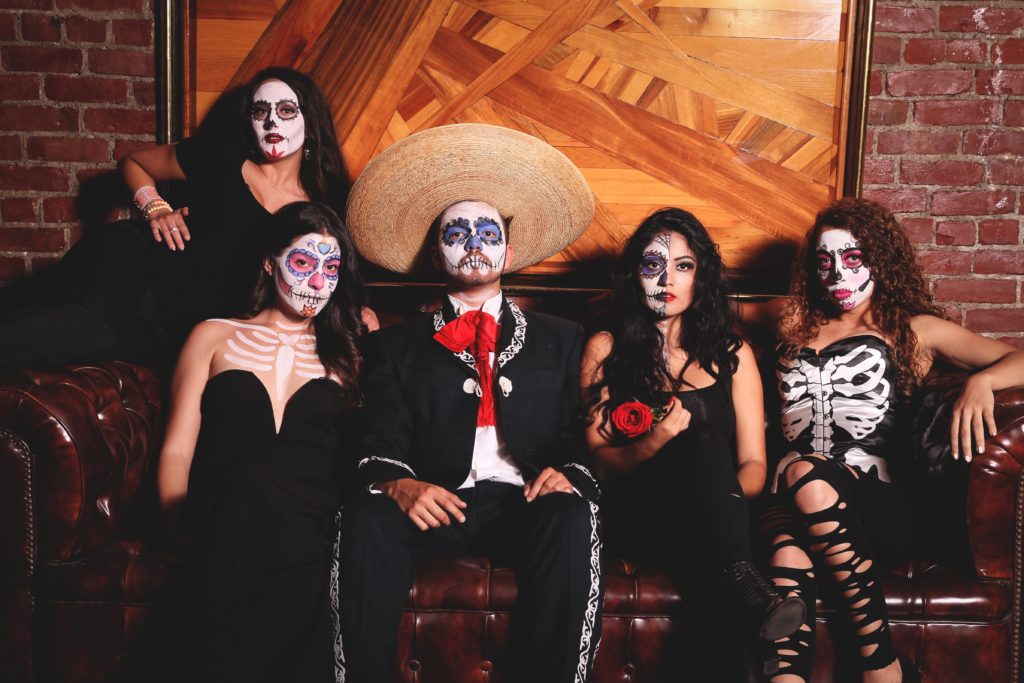 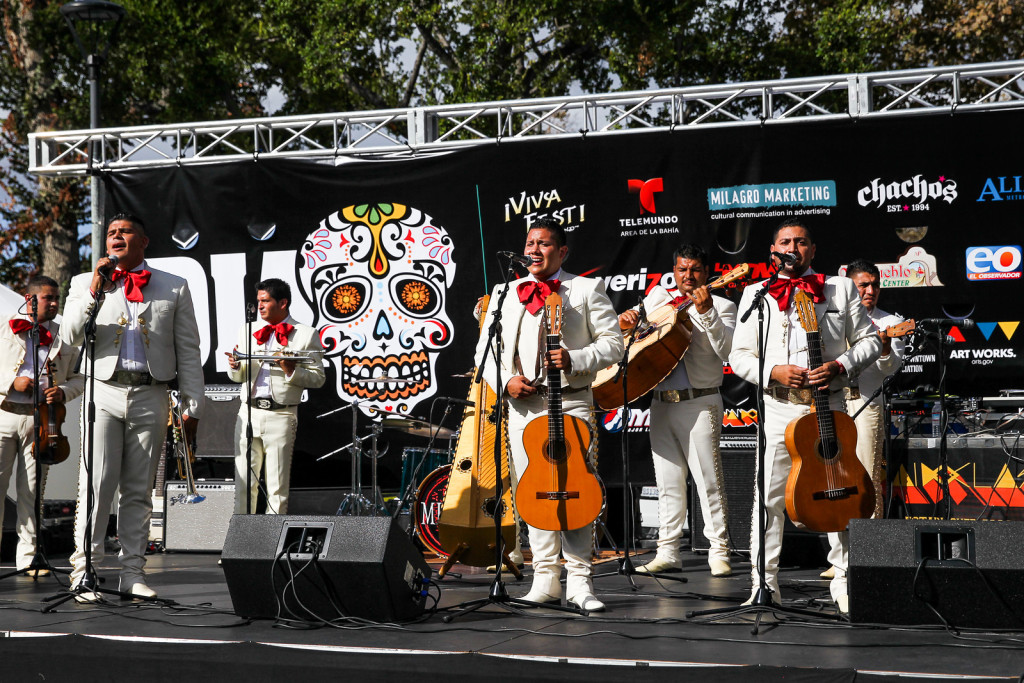