When your the sons of the Legendary Tigres Del Norte creating your own brand can be a challenge.  Raul and Mexia are known for their Urban Cumbia Vibe.  They developed a following with the Raul Mexia brand but wanted to move towards expanding the brand to include their new incarnation as Suenatron.  The guys are cool and have an energy that translates in their music.   They came to Milagro with a definite vision in mind.

Working closely with the guys at  Suenatron we created a  logo and a web site that would represent their brand,  including  a little fun with the transformers concept. The brothers growing up watching transformers animations were inspired to take the concept of transforming into their music.  They grew up listening to traditional  cumbia  beat and urban music were inspired to somehow bring the two together, transformed their music into the unmistakable sound we hear on their new song sencillamente. 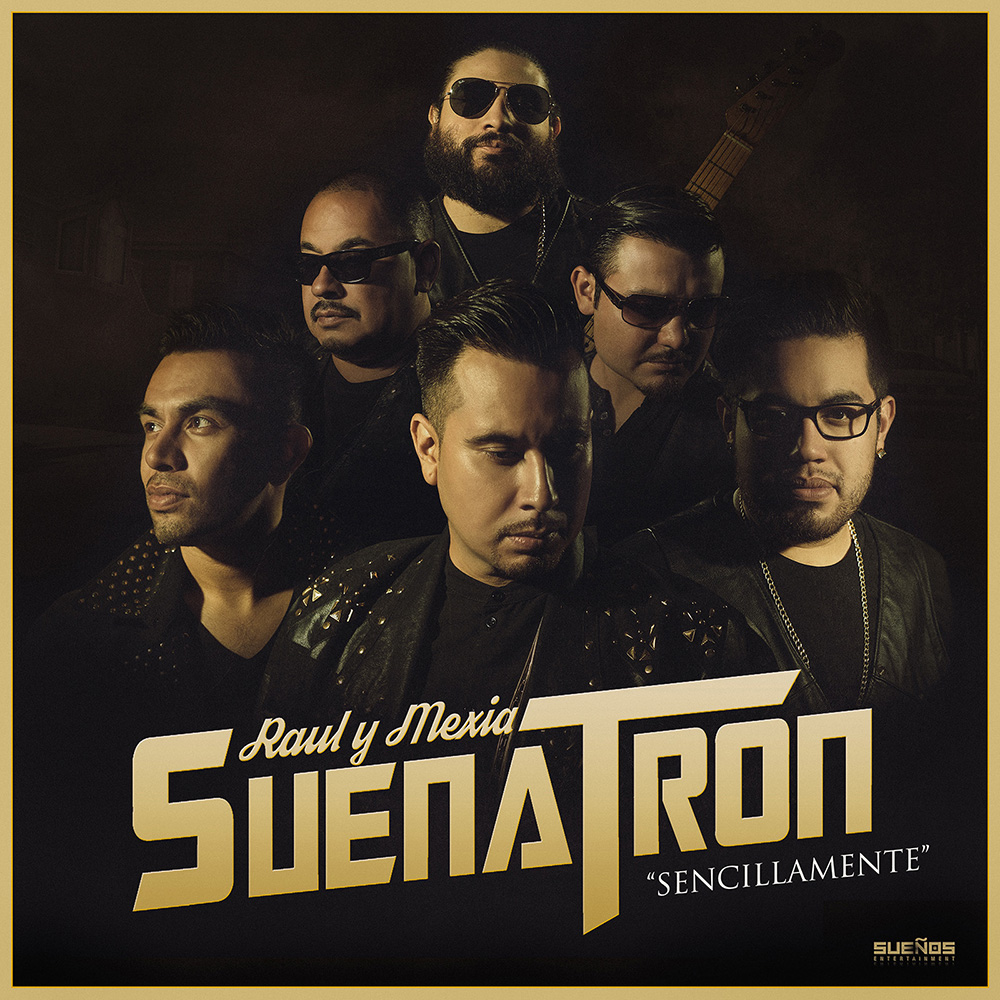 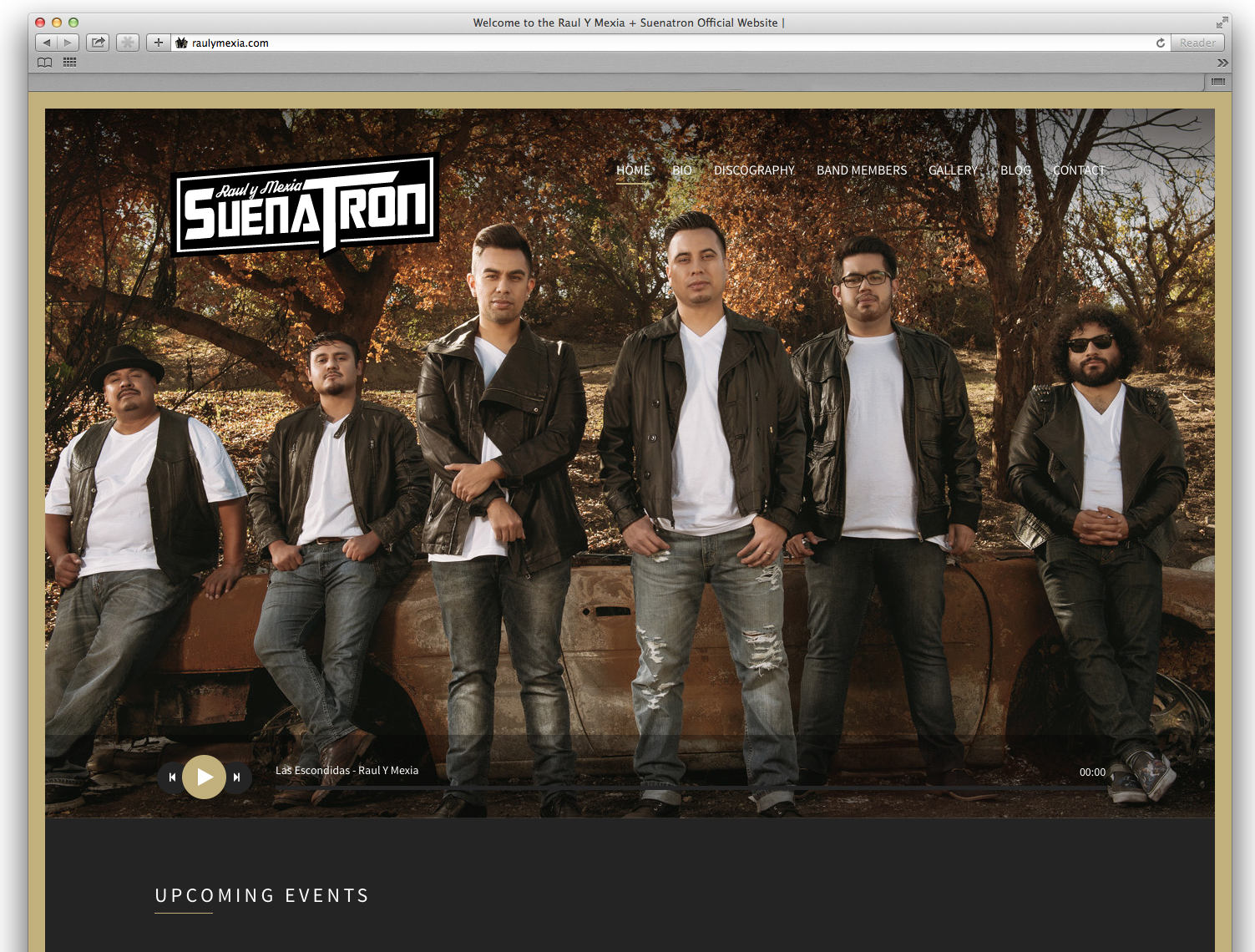 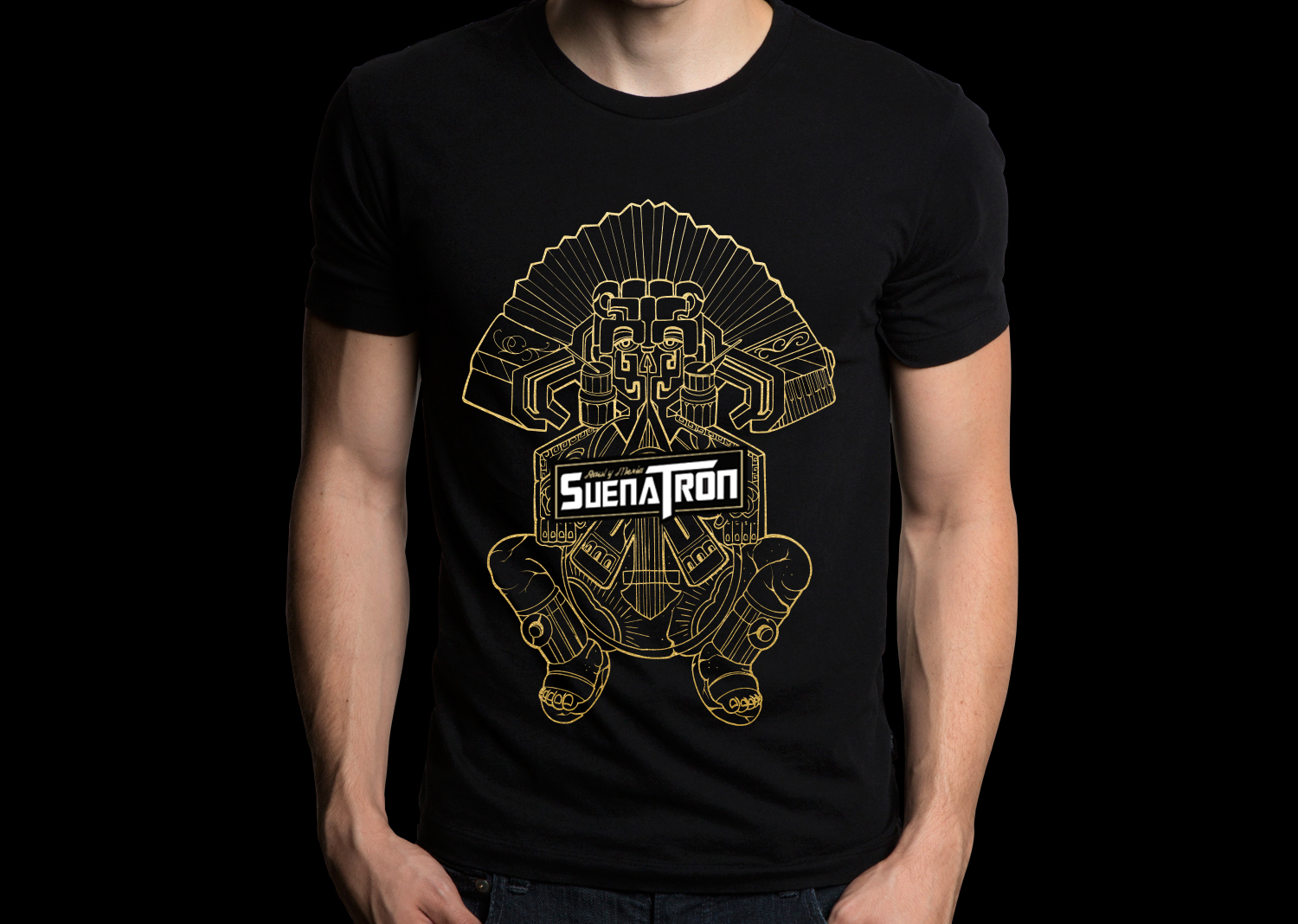